We are a voice for veterans on Capitol Hill and are instrumental in assisting the VFW pass or block legislation that impacts veterans and their families. We are one of the top 10 providers of volunteer hours in the VA medical system. Every year, members fundraise millions of dollars for charitable projects that benefit veterans and their families. We also provide hundreds of thousands of dollars in scholarships for our nation’s youth. With more than 3,600 Auxiliaries, there is likely one in your area working to improve the lives of America’s uncommon heroes. Learn more at www.vfwauxiliary.org. 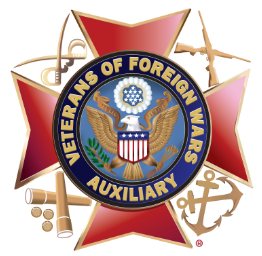